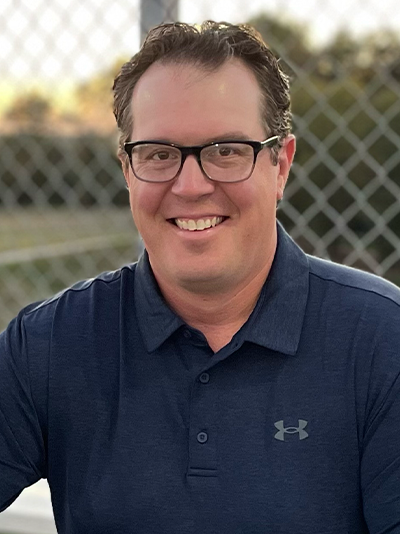 Matt Baldwin is a Coaches, Broadcasters, and Front Office agent for Priority Sports. He previously was the President/Owner of Talon Management Group. Before that, he was Vice President – Coaching/Executives at Sportfive/Lagardère Sports, where he managed the agency’s client base of athletic coaches and executives within the NFL and NCAA.  Over the course of his 18-year career in the sports industry, he has worked in agent capacities in the coaching/executives practices at IMG, CAA Sports and Professional Sports Representation, and also served as the Chair of Sports & Entertainment Law at Silverman Thompson.

Matt holds a BA from Rice University, where he was a four-year letterman on the Owls football team, and a JD from the University of Toledo College of Law.  He currently volunteers as a member of the Board of Advisors of the Center for Sport and the Law at the University of Baltimore, as the President of the Board of Directors at Forest Hill Swim & Tennis Club and as a football and baseball coach at Centennial High School.

Matt and his wife Naomi live in Ellicott City, Maryland and have four children: Eloise, Greta, Matilda and Wallace.